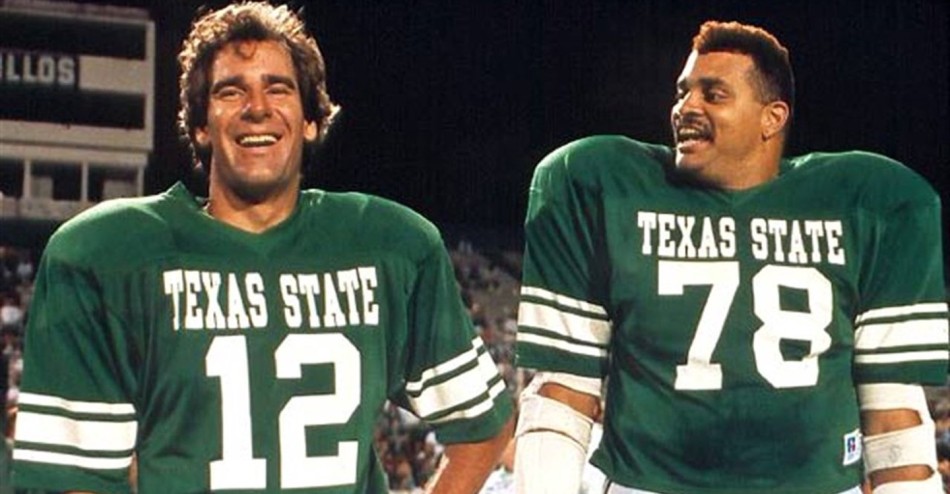 This week, we uncover a terrifying addition to our werewolf conspiracy as Count Bacula makes his way onto our screens for the 1991 film, Necessary Roughness, a film co-starring Sinbad, Jason “a werewolf” Bateman, Rob Schneider (in the least annoying version of himself), and a slew of others!

In this film, the Texas State University Armadillos have received college football’s death penalty. Now, with a new coach and players from the student body, yeah they’re going to suck.

Oh! And you can also now see The Plotaholics Podcast in stunning technicolor over on the YouTube!