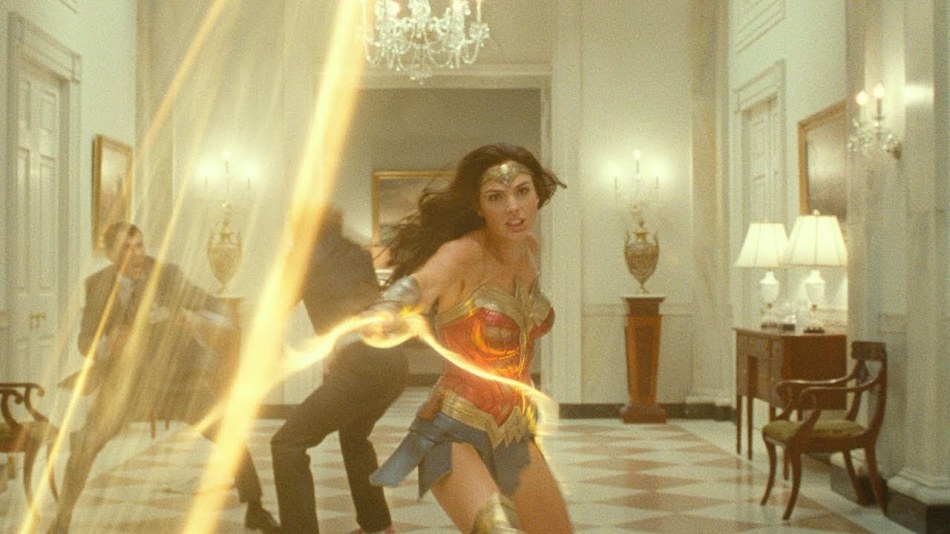 In the final episode of The Plotaholics Podcast for 2020, Shane and Bryan decided to become the next duo to face off against Gal Gadot’s Wonder Woman! That’s right! Wonder Woman 1984 released in theaters and HBO Max on Christmas Day, and The Plotaholics are here to discuss!

Wonder Woman 1984 stars Gal Gadot, Chris Pine, Kristin Wiig, and Pedro Pascal (sans mustache). The film fast forwards from 1918 to 1984 where Diana Prince is living in Washington, DC. After foiling a robbery at a mall, some interesting artifacts are found that lead to Pedro Pascal having all the powers of the genie of the lamp. Also Kristin Wiig turns into a cat (sans butthole). It’s a convoluted comic book film written and directed by Patty Jenkins.

However, there is more than meets the ear to this episode! The last two weeks have been Pascal Place! So, with that in mind, The Plotaholics also offer their opinions and ideas on the season finale of The Mandalorian. Due to both subject contents being in the newer realm, a spoiler alert has now been issued.