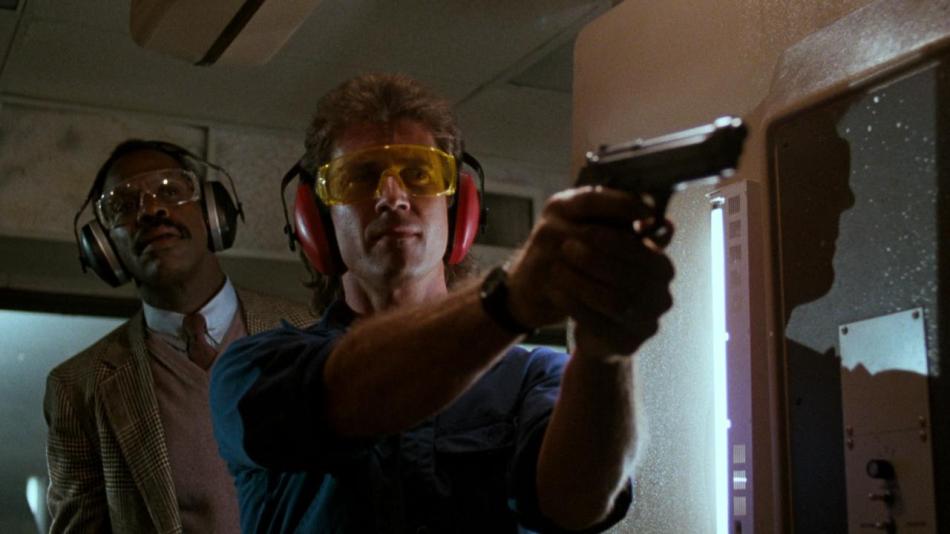 In this film, Gibson plays a suicidal cop that’s partnered with the level-headed family man, played by Danny Glover. When the two (who may or may not be in love) stumble onto a massive drug ring involving a case initially ruled a suicide, the two cops must work together to survive and bring down the bad guys.

Other topics of conversation: