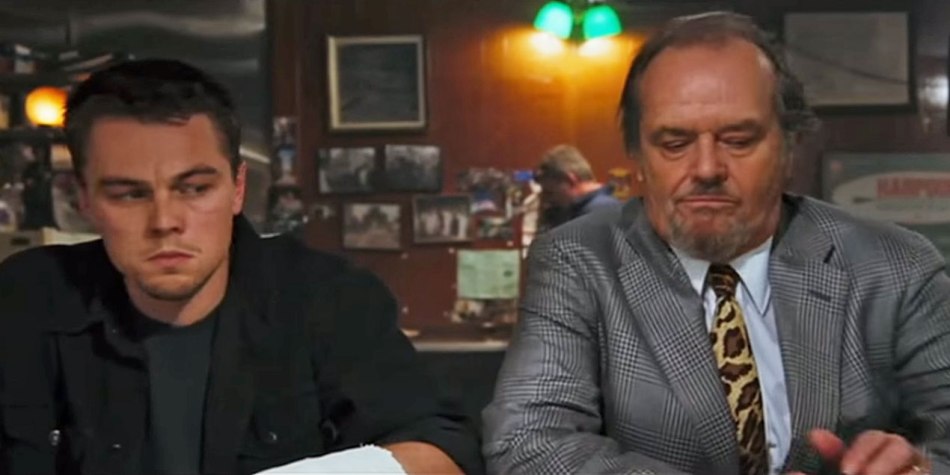 Well, that week was the longest year ever! So, let The Plotaholics ease your nerves by discussing a modern classic from 2006.

In this film, Leonardo DiCaprio stars as Billy Costigan, an undercover cop tasked with infiltrating the criminal organization headed by Frank Costello (Nicholson). What Billy doesn’t know is he has to be careful of Colin Sullivan (Damon).

This is among Bryan’s favorite films so obviously he’s going nuts for this one! And stick around for the end of the show for more Plotaholics foolishness!