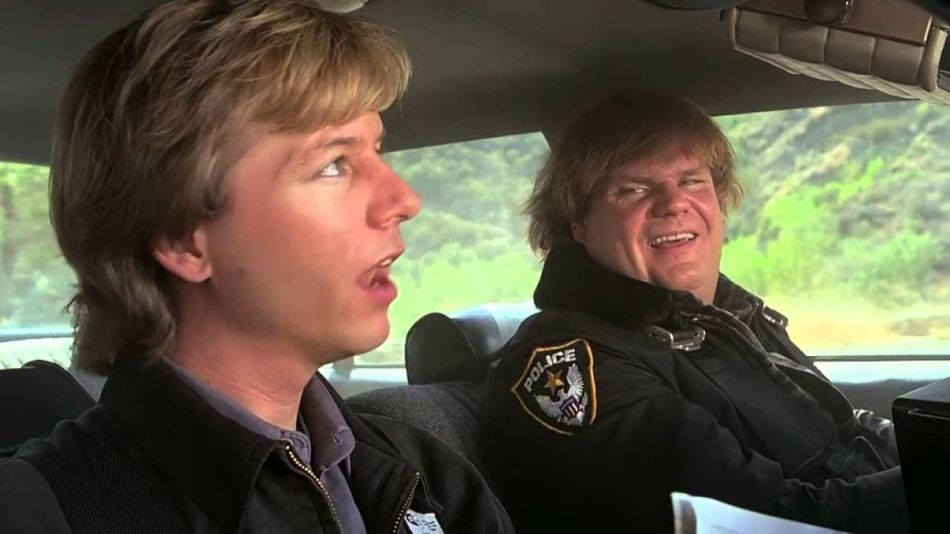 This week, The Plotaholics want to show our civic-minded spirit in the anticipation of Election Day 2020 by taking a look back at the 1996 political comedy, Black Sheep, starring Chris Farley as the simple-minded younger brother of a Gubernatorial candidate that just can’t seem to get his well-intended methods to mesh with his brother’s political advancement.

Yeah. It’s that kind of episode this week.

Hey…at least next we we get to watch The Departed.