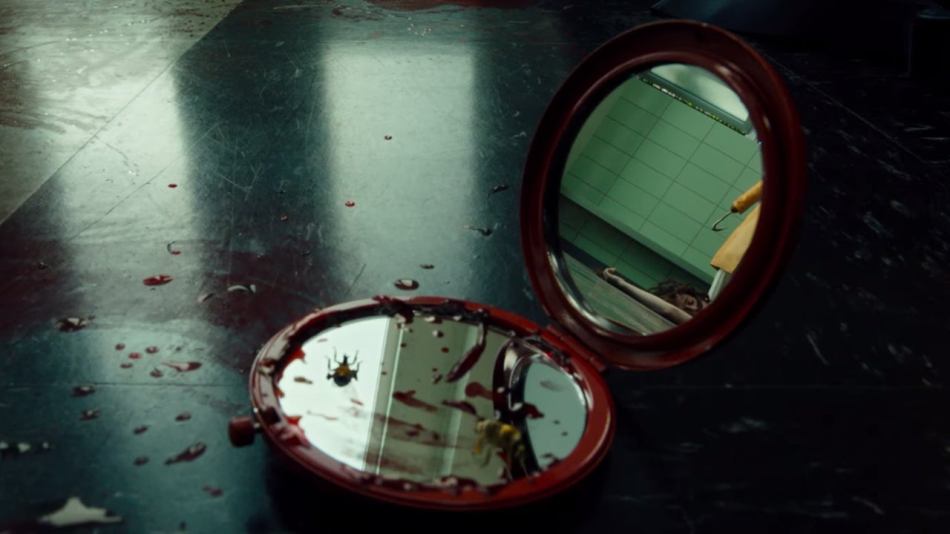 When I heard that Jordan Peele (Get Out, Us, Twilight Zone, Key & Peele) was going to produce what is being billed as a “spirutal sequel” to the original Candyman, I was unapologetically excited.

In the last few years since the end of Key & Peele, Jordan Peele has been firing on all cylinders in the horror/thriller genre. Get Out became a global phenomenon, critically praised for its treatment of racial relations in America. His follow-up, Us, has been heralded as well, so to even have his named associated with this film is a good sign.

Writer/ director, Nia DaCosta, is a relative newcomer. Candyman will be her second feature.

For the uninitiated, Candyman began as a 1992 supernatural horror film that was written and directed by Bernard Rose. That film, about a supernatural and murderous soul summoned through mirrors by the repetitive chanting of his name, starred Virginia Madsen and Tony Todd in the titular role. This film was based on the Clive Barker short story, “The Forbidden.”

Candyman has been heralded by many to be a contemporary classic horror film series, putting the dreaded character on the same footing as Freddy Kruger, Jason Vorhees, Michael Myers, Pinhead, The Tall Man, and (sigh) Chucky. Candyman is a horror mainstay that has cemented his place in the genre with an amazing back story and presence.

This trailer more than anything captures the feel of the original film. It is spine-tingling, and it doesn’t violate the Tann Trailer Commandment. In other words, it doesn’t give away the movie. We are getting just enough of a sample to know what this movie is about. We don’t even see Candyman in this trailer, and that is why I am very excited for this film. I haven’t been excited for a horror movie since Freddy vs. Jason.

Yahya Abdul-Mateen II plays Anthony McCoy, the male lead character in this film. Abdul-Mateen was last seen as Black Manta in Aqua Man and has been cast in the forthcoming Matrix 4. From what I can see of him in the trailer, he is bringing sort of a quiet intensity that artists tend to have, and it slowly begins to build into outright obsession.

I love this take on the mythos, and with Jordan Peele’s name attached to it in a writing and production capacity, I’m sure it will continue his dominance in the horror genre. It will also bring Candyman back into the pop culture mainstream and breathe life back into this franchise for a new generation.

What I also enjoy is the fact that more blockbuster, big budget, big studio films are being filled with more diversity in lead roles. Yahya Abdul-Mateen II seems as though he is carrying this film with a lot of poise and power in his performance and that is something I will especially be looking at when I go to see this film this summer.