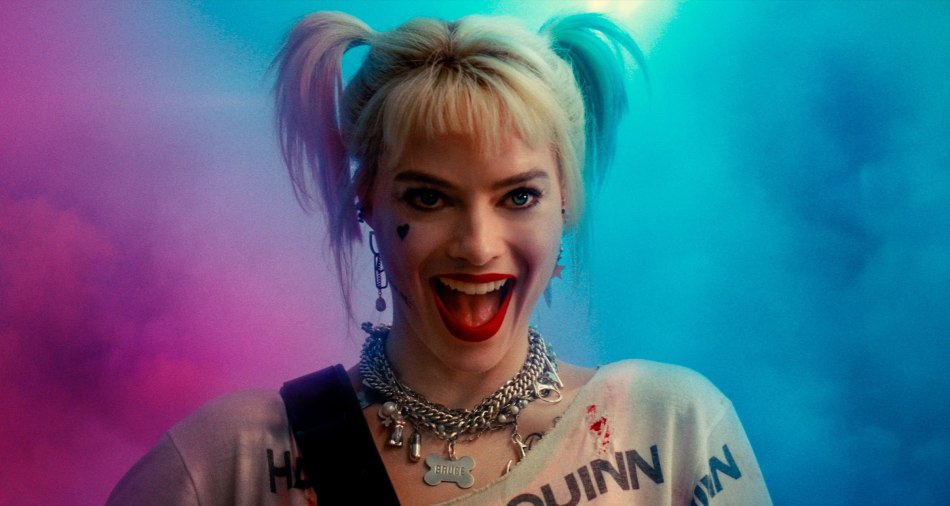 Much has been made about the box office success (or lack thereof) of the latest DC Studios outing, Birds of Prey: The Fantabulous Emancipation of One, Harley Quinn. The box office numbers have been such a point of discussion that the studio offered a name-change for the film in its second weekend, promoting the property as simply Harley Quinn: Birds of Prey.

Now, the movie hasn’t made a ton of money, but at the time of writing, it’s still made nearly $146 million ($62 mil domestic/ $84 mil international) in just eleven days. This is against an $84.5 million budget. Of course these aren’t Avengers: Endgame-type numbers, but this isn’t an Avengers: Endgame-type movie. Batman Begins, as a point of comparison, made nearly $49 million in its opening weekend and $95 million domestically in its first two weeks (against a $150 million budget).

So, I guess what I’m saying is, miss me with the Harley Quinn isn’t doing well noise. The Avengers have poisoned the well for what movie box office success looks like, and if DC keeps chasing that dragon, they will never find their footing for an extended cinematic universe.

Birds of Prey dares to remember a simpler time–a time when comic books and their cinematic counter-parts weren’t as concerned with the end of things. Birds of Prey is not a BIG movie. There is no existential threat to humanity. In fact, the setting of Birds of Prey is unapologetically and exclusively Gotham City. It’s nice to see a city-sized comic book movie for a change.

Harley Quinn: Birds of Prey explores life for Harley Quinn (Margot Robbie) after Joker dumps her. After a night out (and an intense round of binge-drinking), Harley blows up the chemical plant that meant so much to her and Mister J. This was her public announcement she is single and no longer protected by Joker. In short, that means everyone in the city that has ever been wronged by Quinn (which is a lot of people) is coming for her. She discovers this while she is trying to eat her favorite breakfast sandwich to fight her incredible hangover.

Harley barters for her life with Roman Sionis (Ewan McGregor), who hires her to retrieve a diamond embedded with account numbers that will lead the mob boss to the Bertinelli crime family’s fortune. The Bertinelli family was all (mostly) massacred some time ago. Sionis unleashes every assassin and mercenary in Gotham to retrieve the diamond–including Victor Zsasz (Chris Messina) and Black Canary (Jurnee Smollett-Bell). The diamond, though, was ingested by a young pickpocket, Cassandra Cain (Ella Jay Basco).

So much of this movie depends on a bowel movement.

Meanwhile, badass lady-cop, Renee Montoya (Rosie Perez), is busy looking for a mysterious assassin known only as the cross-bow killer, despite her best efforts to brand herself The Huntress (Mary Elizabeth Winstead). Through a wild and unlikely set of scenarios, the women–Harley Quinn, Cassandra Cain, Black Canary, Renee Montoya, and The Huntress–come together to kick a bunch of ass.

This movie is not short on things to like. The main cast is full of powerhouse players who easily cement themselves into their roles. This, of course, includes Ewan McGregor as Roman Sionis/ Black Mask–a bad guy! It’s fun to watch McGregor be bad in this after years of association him almost exclusively with Obiwan Kenobi (which isn’t fair to the man by any stretch).

But no discussion of this movie would be complete without a discussion Robbie’s second turn as Harley Quinn. Harley Quinn may be the greatest addition to the Batman canon brought to us by the unrivaled Batman: The Animated Series.

While Robbie’s Harley doesn’t dance around in tights, painted like a jester (though, there is some evidence to suggest we might get some version of that in Suicide Squad 2), her ability to play the character as delightfully unhinged is spot-on. Not to mention that this iteration takes care to not overly sexualize or objectify the character (shorter, more abrupt pigtails and functional clothing go along way). Margot Robbie is Harley Quinn. If DC Studios recasts her, we riot.

The real star of the show, though, is Gotham City. For the first time since The Dark Knight Rises, I have a real sense of this city. Ben Affleck’s turn in the cowl did little to solidify Gotham as any kind of real place (it’s really just across the harbor from Metropolois?), but I vehemently believe that has more to do with Snyder than anything else.

In recent years, Aquaman and Wonder Woman have been the only other entries to really focus on setting to any degree of success, and they (also) were better for it.

Grounding a story against the backdrop of a real place populated with real people ups the stakes, even in game with small stakes. Even the epic finale of Endgame took place against a characterless, grim, monochromatic background. What Endgame had going for it was the audience’s investment in the characters. Character trumps setting in those cases where characters have been established, but in a universe where characters aren’t established, setting will help ground conflict and, in turn, develop characters.

And about that conflict: we need to get a diamond, but a girl ate the diamond? This movie succeeds because it doesn’t go big. I’m so tired of end-of-the-world stories in comic book movies. Hell, I’m tired of end-of-the-city/country stories. Give me a heist movie (thank you again, Endgame) or a race movie (Birds of Prey), and I’ll be just fine.

Marvel is long overdue for a resetting-of-the-stakes. For once, DC is a step ahead.