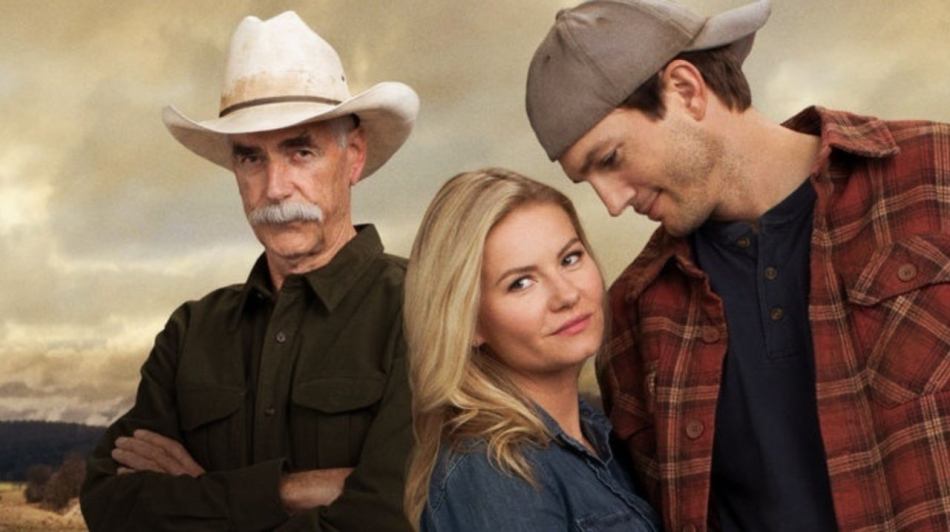 Hey there Plotaholics, its Bryan here again! So about a week or so ago, a show I have stuck with the past few years has come to an end. Today, we’re talking the ending of Netflix’s original sitcom, The Ranch.

The Ranch stars Ashton Kutcher as Colt Bennet, a former high school football star that flamed out of college and other football leagues that weren’t the NFL. He returns to his family ranch in Colorado that’s run by his old-school, conservative father, Beau (Sam Elliott), and his older brother, Rooster (Danny Masterson). His mother Maggie (Debra Winger) runs the local bar, and the town is full of colorful characters–like Hank, the Barney Gumble of the fictional town of River Ranch, the police officer, Beer Pong (Ethan Suplee), Colt’s wife, Abby (Elisha Cuthbert), and many others.

Over the years, as happens with a lot of television shows, many changes were made. One of the main changes was the absence of Danny Masterson as Rooster after his sexual assault allegations, and he was replaced by the charming Dax Shephard as Luke, Beau’s nephew from his brother who died in Vietnam.

This is a show that’s more than just a sitcom. There’s swearing (it is a red-band sitcom after all), Conservative jokes about Liberals (mostly of the ‘Okay Boomer’ variety), and jokes about Colt’s failed football career and his desire to exfoliate his pores and wear Ugg’s while working on a ranch.

One of my favorite parts about this show is the familial connection that all of the characters in the Bennett family share. Additionally, the realistic situations depicted in this show make it appealing. The show deals with the worries of owning an independent business in America today, the concerns of big businesses coming into small towns, and health problems in family with an aging patriarch. The problems that the Bennett family and the residents of River Ranch deal with are real issues that farmers and ranchers in today’s society go through every day. Realism is what makes this show special and even though it never really seemed to catch on in full the same way other Netflix originals did, it still is a special show that I’m personally sorry to see end.

So if you haven’t seen it before, and you’re looking for something new (or if you’re just a big fan of Sam Elliott or Ashton Kutcher) give The Ranch a try.

0 comments on “Netflix’s THE RANCH Takes Its Final Bow”