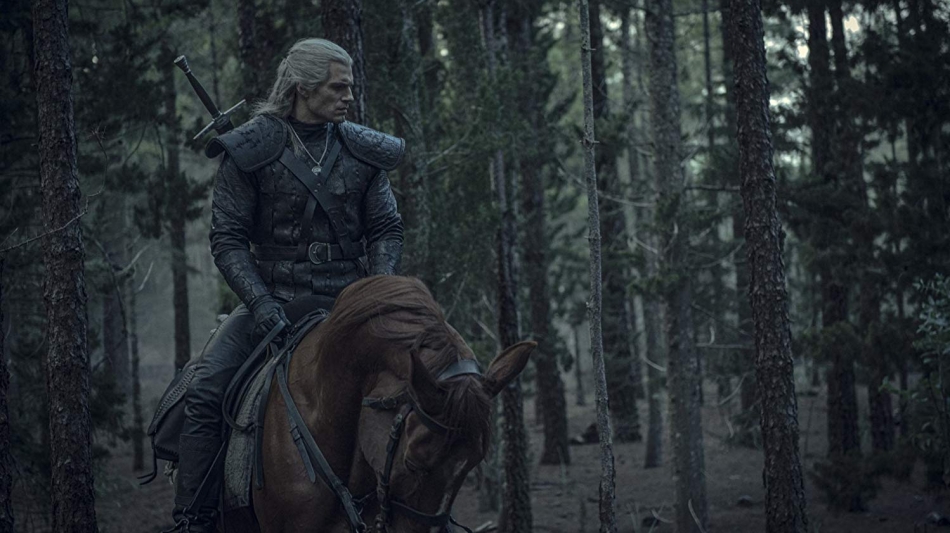 I’ve recently finished the Netflix original series The Witcher starring the new Man of Steel himself, Henry Cavill as Geralt of Rivia, a magically-enhanced “mutation” that hunts monsters for profit, and Anya Chalotra as Yennefer of Vengerberg, a hunchbacked outcast turned sorceress and a member of the Brotherhood of Sorcerers. This series is based off of The Witcher video game series, which itself is based on a series of books by Andrezej Sapkowski.

I’m not going to get too deep into a lot of this series. You really should see it for yourself. I will say that the timeline is the one thing about this series that I do not like. I hate the fact that it’s the past trying to catch up to the present. When this finally dawned on me, I made the mistake of thinking I had everything figured out, and I then realized I was completely confused. This will warrant another viewing, and that’s not really a bad thing.

Henry “Superman” Cavill is amazing as Geralt of Rivia. He has the look, tone, and mannerisms from the video games. Cavill did an amazing job as Superman in the DCEU, but he truly shines in this role.

Anya Chalotra stars as Yennefer of Vengerberg. When she and Cavill aren’t on screen together, she’s the MVP of this series. She’s smart, sexy, and deadly. She’s my favorite magic user to come around in a television series in a very long time.

The fight choreography is outstanding, the cinematography and special effects are top notch. This is a show that, despite the confusion that the storyline offers, is among Netflix’s best original series.

Is it a good answer to The Mandalorian? I would rank The Witcher lower just because of the sometimes-confusing timeline. Otherwise, it is a great answer to Netflix’s newest rival in the Streaming Wars.

0 comments on “Netflix Finds a Hit with THE WITCHER”