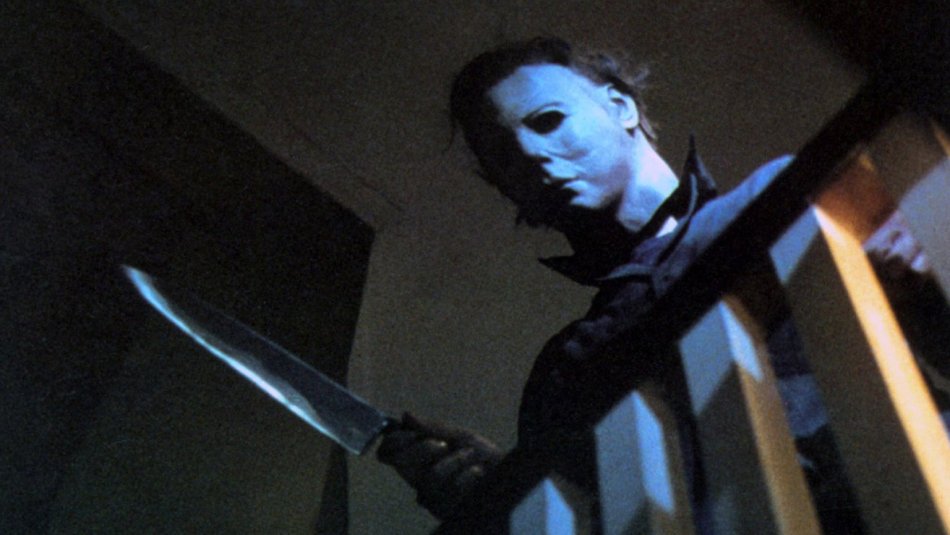 However, it should be noted, that we do focus primarily on the original film.

We want to thank you, the listeners, for sticking with us through these first twenty episodes and we look forward to the next twenty and beyond!