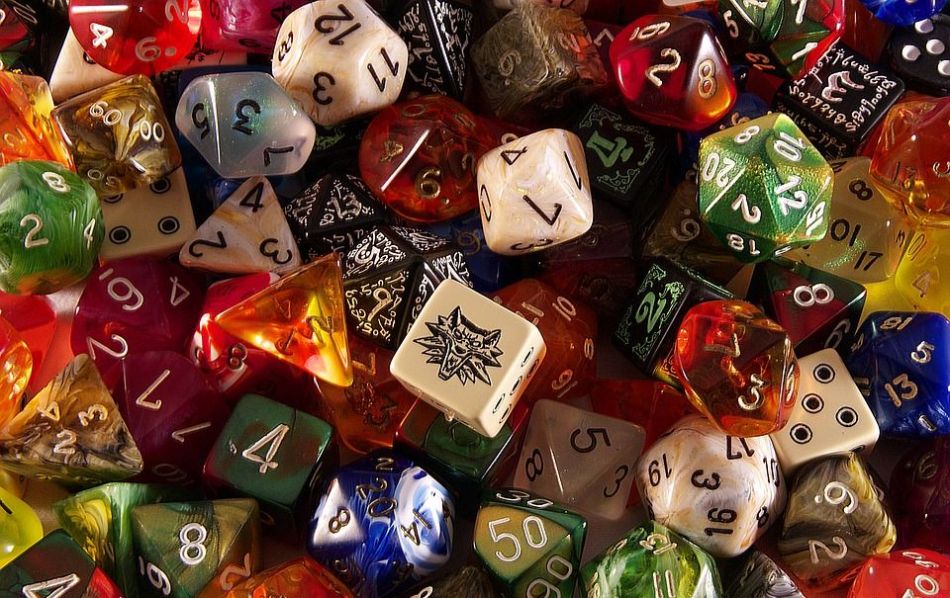 My name is Bryan Tann, and for over twenty years, I have been a Gamer. Being a Gamer has probably saved my life, and I do not say that being facetious. I truly believe that being a Gamer saved me from losing my mind and becoming institutionalized either in a mental aspect, criminal justice aspect, or possibly committing suicide.

Please note that this article is going to get dark. I will put to written word what I have only spoken about in webisode format, or in standard conversion. I apologize in advance if this is triggering, causes emotional discomfort, or anything negative. That is not the point of this article, I will be getting to the point as we move on.

On November 2nd, 2019, my DnD group (Dungeons and Dork Jokes) will be having a massive Game-A-Thon Fundraising event with proceeds going to support Pittsburgh Children’s Hospital. We will begin our session at 9:00 AM EST and we will go until Midnight EST.  I see this as the ultimate culmination of my gaming life. At the end of this “op-ed” I will have a link where you can go and pledge your support.

I have dealt with depression since I was a child. I had been molested twice in my life; first in 1983 when I was four years old and then again in 1991 when I was twelve and dealt with bullying that became relentless when I was in the fourth grade. I remember each and everyone of my bullies, both in school and in my neighborhood where I grew up. I can see the faces of every bully and molester to this day when I close my eyes, or when something triggers me. These specters will haunt me until the day I die, and I accept that.

Despite all of that, the worst event of my life occurred in 1996 when my beloved grandfather, Clarence Turner, succumbed to cancer. The most powerful man, in my eyes, that this world had to offer was eaten away by this horrible disease and I just could not emotionally handle it.

By 1997 I was ready to commit suicide. I could not handle living in this world anymore, and I ended up being institutionalized before my high school graduation. I got out and was able to get my diploma, and I ended up going right back in less than a month or so later. It was also around this time that I began to have a reoccurring nightmare of walking through a dungeon corridor and fighting demons before a dark cloaked figure murdered me.

When I got out the second time, a friend at the time had suggested that I was spending too much time staying in the house and I needed to get out and do something. It was on a Friday. I remember the conversation clearly:

‘What the hell do you think I should do? I hate going to clubs.’

‘Well, you could come to LARP with me.’

‘What the fuck is LARP?’

‘Yeah, exactly! But we are playing Vampire the Masquerade.’

‘Roleplaying isn’t Satanic you dumb mook! You were in the school musical right?’

‘Think of roleplaying as acting. You make a character using rules, but you bring the character alive yourself. Just try it once, if you don’t like it I’ll never bring it up again.’

It was this experienced that changed my life.

I went to this LARP in the Oakland section of Pittsburgh, on the University of Pittsburgh campus. I was terrified because of the ‘satanic factor.’ By the end of the night, I was hooked, and I had to do it again. We got there at about seven at night, it took me about a half hour or so to make my first character and from game on until game was called, that was the first time in months, even years, that I hadn’t been contemplating suicide, death in general, or homicide.

I even moved onto roleplaying video games such as Diablo II, StarCraft 1 and 2, Star Wars: Knights of the Old Republic, Final Fantasy VII, VII, and IX and many others. In gaming I discovered lifelong friends, and even my true love and passion: writing.

Gaming became my escape from the real world: a cold, cruel, world full of bigotry, hate, greed, and intolerance. At forty years old I look back and realize that there is no way I would still be here as emotionally adjusted as I am right now. To this day I still engage in a form of gaming daily, either via console, or bi-weekly in my Dungeons and Dragons group.

Now, I feel as though I can give something back after all of the years that gaming has helped get me through my most difficult times.

My gaming group Dungeons and Dork Jokes, as I mentioned earlier, will have a 15-hour Game-A-Thon fundraiser from 9:00 AM to midnight on November 2nd, 2019. All proceeds raised will go to the Pittsburgh Children’s Hospital. We will be steaming live from various accounts that will be made available in the coming days.

0 comments on “How Gaming Saved My Life”