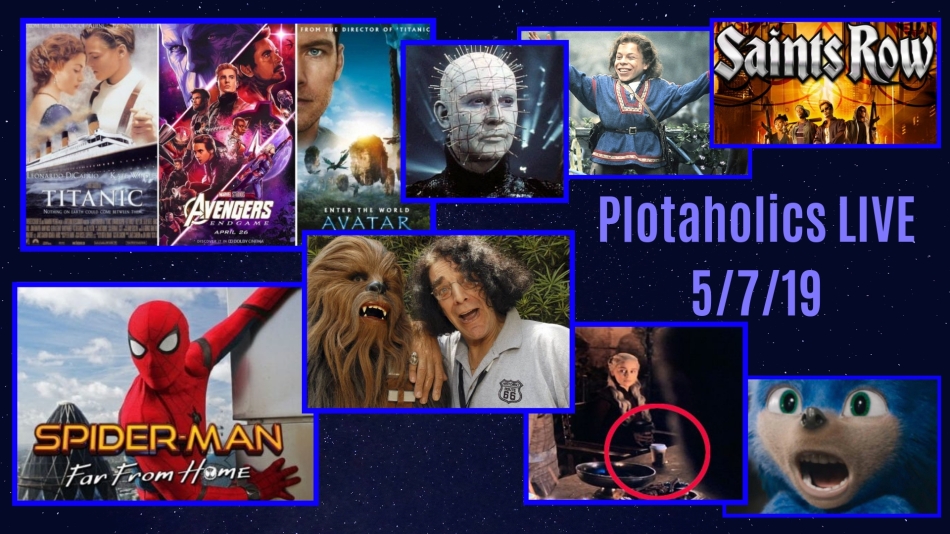 The Plotaholics have a lot of ground to cover in this week’s edition of Plotaholics LIVE. There is a ton of news out of Disney regarding release dates for three new Star Wars films as well as those perpetually-pushed-off Avatar sequels. Also, Bryan is pumped about the rumored return of Willow.

Additionally, if there is one thing we all know, it’s that the Internet is undefeated. We can put two new points in the win column this week. Seems Sonic the Hedgehog will be getting a make-over after online backlash to last week’s trailer, AND it seems a mysterious coffee cup has been erased from this week’s episode of Game of Thrones.

Finally, the boys say goodbye to Peter Mayhew–the actor who played Chewbacca for all of the Star Wars films up to The Force Awakens. The galaxy far, far away lost a good one last week. Rest in peace, old friend.